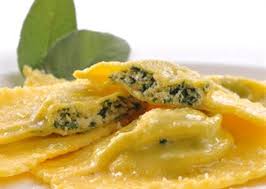 It’s pretty common knowledge to us that ex Chelsea manager Carlo Ancelotti (we drive by his house to lunch) has a love of watching David Beckham tucking into Parma’s special food… Tortelli d’erbetta… it’s the same for my tourists as we take them to the same restaurant for the same delicious treat.

In fact Becks did come back last summer and they headed into the hills to one of Carlo’s other favourite restaurants … he has a few and it makes the now annual jaunt interesting for both apparently! 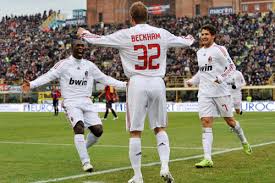 Soccer is like having lunch with your friends: the more you eat, the hungrier you get. It’s the chef and the company that make all the difference; and I love the company of David Beckham. One evening, while he was playing for A. C. Milan, I invited Beckham to dinner in a restaurant in Parma. By the end of the evening, he refused to leave the restaurant. I kept insisting, and he kept pleading with me, “Please, one more course.” At one point I considered calling the police—handcuffs would certainly have stopped him from cramming any more tortellini into his mouth. In the end, I managed to convince him with these words: “Look, David, if we don’t leave this restaurant right now, I’m going to arrange another Spice Girls reunion tour.” Fourteen seconds later we were back in the car, hurtling back toward Milan, with the radio off. Open parenthesis: Let me say something about David. He was a big surprise to me, and a positive one. When he arrived in Italy, I expected to be dealing with a movie star homesick for Los Angeles, one of those players who thinks too much about gossip and fame and not enough about football. But I was wrong. He’s an impeccable professional, a workaholic, and an almost excessively well-mannered gentleman, with all the class of a very honest person. And then there’s the fact that he likes Emilian delicacies, which is obviously what matters most. Close parenthesis.

We never had time to go back, but one day I’ll return to Parma with my Chelsea players. 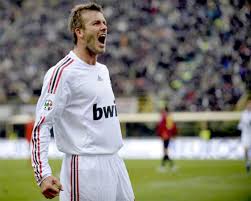 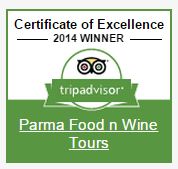