The municipal territory beyond the town is made up of many hamlets and most are popular during the weekends and the summer escape periods.

The landscape of the valley and the territory is Trebbia neatly grown up to altitudes where the forests cover the slopes of the mountains thickly. The river Trebbia, crystal clear water is here one of the few Italian rivers meander still winds up with spectacular swimming in one of the most picturesque valleys in the Apennines, to enrich the waters of the tributary Aveto Trebbia contributes mainly along its course , which every summer attracts many swimmers, you can go canoeing, swimming, fishing and other sports.

Inhabited since Paleolithic times, as evidenced by the excavations, which began in 1995, in Sant’Andrea, you can visit the Neolithic Village Archaeological Park of San Andrew, made possible thanks to joint funding of the municipality, the Region, the European Community, the Foundation of Piacenza and Vigevano, under the supervision of the Superintendence for Archaeological Heritage of the Emilia-Romagna. The finds are kept in the Museo Civico.
He saw the presence of the Ligurian and was a Roman colony with the name of Trivia.
The territory then within the possessions of the Abbey of St. Columbanus of Bobbio, founded by St. Columba in 614.

After the fall of the Lombards at the hands of Charlemagne, the Holy Roman Empire formed the Imperial Feuds within the Brand Obertenga, with the aim of maintaining a safe passage to the sea, gave Travo, with many of the surrounding area, the family Malaspina who erected a castle (Castrum Trabani) in the twelfth century, destroyed in 1255 by Oberto Pallavicino. The feud with the arrival of the Visconti family in Piacenza, he was assigned to the family Anguissola in 1302. He became the town hall in 1805.

Anguissola in the castle, donated to the municipality by the Countess Maria Salina in 1978, houses the headquarters of the Civic Archaeological Museum, opened in 1997, which exhibits finds from the Palaeolithic, Neolithic pottery, evidence of the Copper, Bronze and Iron , Ligurian, Celtic and Etruscan to Roman times.

Just landed? Turn off A1 Autostrada at Piacenza Sud… take a break

One of my favourite places to kick back after teaching at effecinque, meet my buddies and sip the Red Stout I love…

The guys serving are quick, sweet and cool – the food and attention to detail typically Italia: superb.

… eh it’s an Irish Pub with an Italian twist in the heart of Celtic Italy, Piacenza.

Cappuccino in the morning is great in the Dubliner! 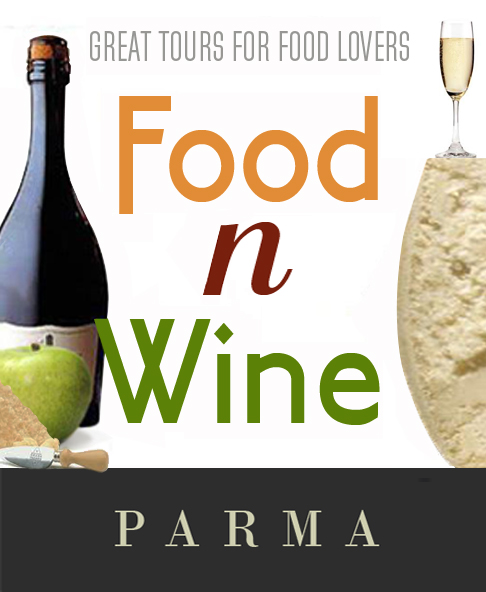 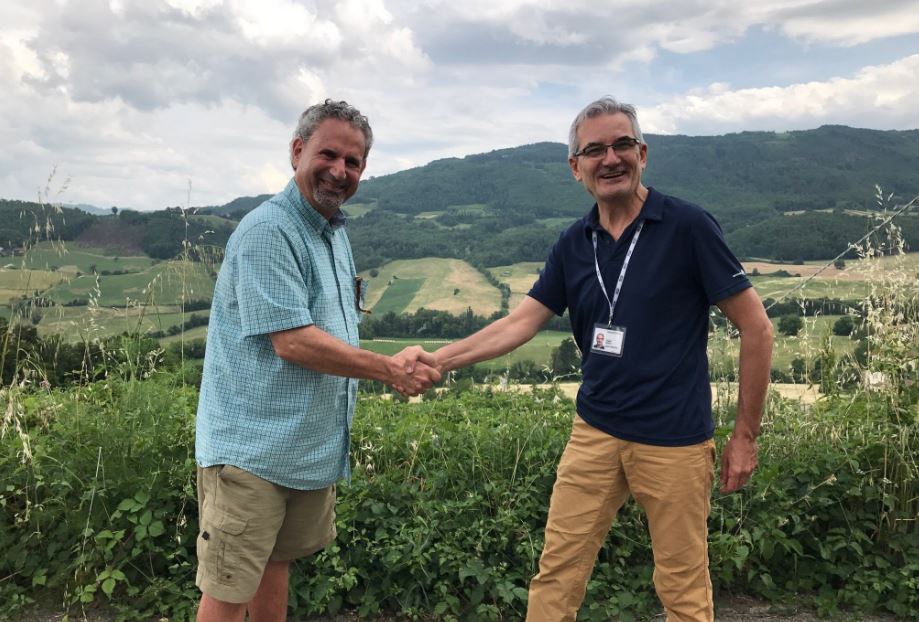 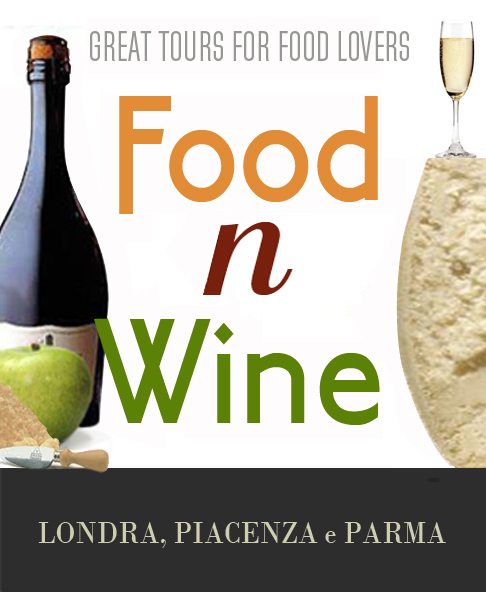